Here are some links to noteworthy performances of some musical and poetic works mentioned in All Things That Deserve To Perish.

The works, all of them wonderful, were selected because they are pieces that someone of Lisi von Schwabacher’s background and musical training might have appreciated and played. Brahms-Quintet for Piano and Strings in f minor op. 34

This fine historical recording features pianist Rudolf Serkin, who was brought from Bohemia to Vienna in 1912 as a child prodigy of  nine years to study piano.   It should also be noted that the great Johannes Brahms (1833-97) is still alive and resident in Vienna when the novel opens. 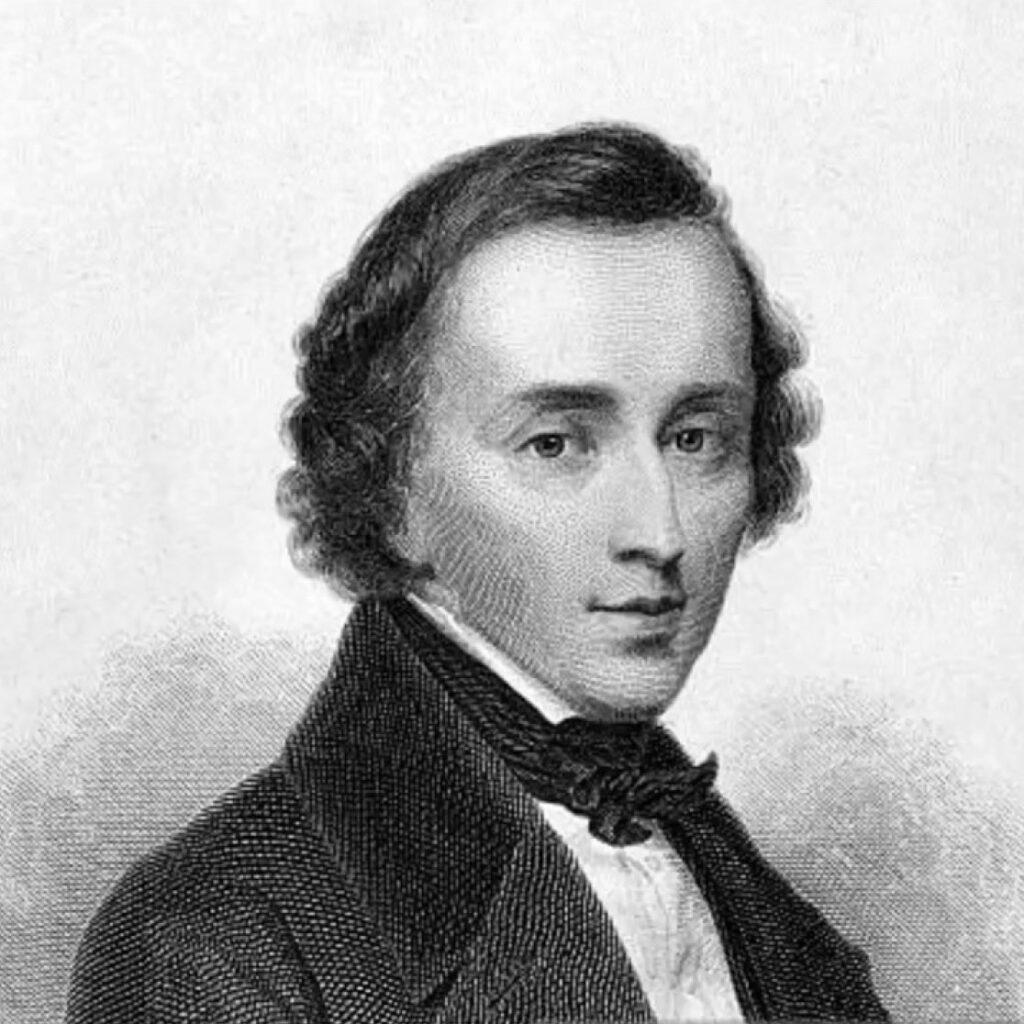 Lisi von Schwabacher’s choice to perform a Chopin nocturne after being cruelly cut as a dance partner is her way of responding to this insult with a slight provocation.  Chopin, who lived in Paris,  was known to be an expatriate Polish nationalist  — albeit one who studiously avoided both political confrontations and other Polish nationalists.   Had her performance of the piece not been as ravishing as it was, the aristocracy present in the ballroom, many of whom were German soldiers,  would have been left to ponder why she didn’t perform a piece by a German composer. This recording features the Russian pianist Vladimir Ashkenazy. Every nineteenth and twentieth century pianist worth his or her salt had to play at least some repertoire of Franz Lizst, the most famous pianist of the 19th century. “Un Sospiro” is without a doubt one of Lizst’s most beautiful compositions, and also one of his own favorites.  It was written as an etude, but as a deeply poetic piece, it very much transcends the virtuosic. Here is a performance by the Canadian  pianist Marc-André Hamelin. Mendelssohn, Songs Without Words, Op. 19b

References to the works of Mendelssohn do have symbolic meaning in the novel.  He was the ultimate assimilated Jew — baptized at age seven, raised Christian,  and churched in the Protestant religious and musical traditions.  It is worthwhile noting that it is largely because of Mendelssohn and his family’s early nineteenth century efforts to revive dormant interest in the music of J.S. Bach,  that Bach is today appreciated as one of the great music masters. Sviastoslav Richter gave this wonderful performance. Heinrich Heine: “I Once Had A Beautiful Fatherland”

Included here are two very different, short settings of the Heinrich Heine poem that appears as the epigraph for  All Things That Deserve To Perish. The first is a sparse, modern, although tonal setting in the German original by Wilhelm Killmayer (1927-2017), composed probably in the 1990s.  The performers are lyric tenor Christoph Prégardien and pianist Siegfried Mauser. The second is a romantic setting in Russian by Sergei Rachmaninoff (1873-1943)

Heinrich Heine (1797-1856) was a German Jew, and one of the great German poets and literary critics of the nineteenth century.  For political reasons (resurgent Jew-hatred and German censorship) he left Germany in 1831 to settle in Paris, where he was active as a journalist and man of letters. This lovely recording features Dimitri Hvorostovsky and Oleg Boshniakovich.  It’s a completely different musical take on the theme of disappointed love of country.